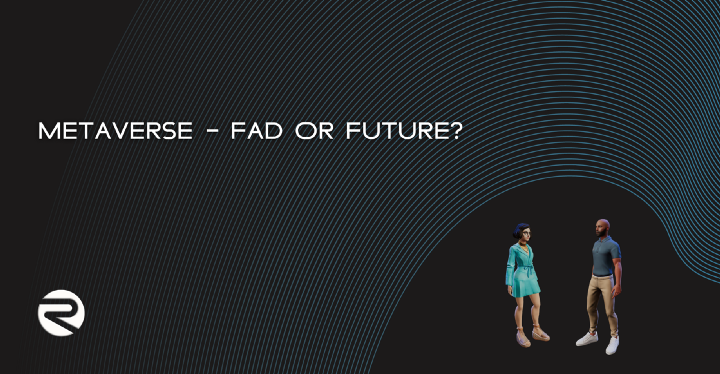 Give us a short overview of what the RendezVerse is and how it serves event organisers?

“RendezVerse is a metaverse service platform. It brings together venues with event organisers. It serves as a discovery tool for site inspections. If you imagine the history of site inspections, it started with photography in brochures, then the internet came along with flat imagery, which then became 2D videos and you’ve now got a bit of 360-degree photography. The final level, which the RendezVerse is offering, is immersive, 3D experiences where you can take your client into the venues.

For instance, you’ve got a venue option in Budapest, Barcelona, and Prague. You could take the client to all three, show them the setups, and do it all in one day. As an organiser, you could meet the event host there and have all those conversations (inside the metaverse venue).”

To what extent is the metaverse already being used within the events industry; and how far do you believe it can develop?

“Currently, it’s hardly being used. There are some outliers, but the infrastructure is not in place yet. In many ways, it’s still conceptual. There aren’t many platforms like the RendezVerse. We have ambitions to grow that very rapidly over the next 18 months to 1,000 venues and maybe even 5,000 different spaces in those venues.

Why would you start now? Well, you have to start somewhere. If I’d said to anyone 15 years ago that you’d be talking to your mum across the world, where you could put animated donkey’s ears on her head, they’d have laughed at me.

The technology to currently view the metaverse in an immersive way is through clunky goggles. We can see that Apple, Oculus and Microsoft are all coming out with new technologies. You have to imagine where the technology will be in in a few years time. It’s quickly going to change.”

Do you believe the metaverse can be utilised as a tool of environmental sustainability?

“Let’s not use the term metaverse. I think the word will fade away. It’s really Web 3.0. Metaverse is a marketing term that’s been been thrown around for a while and it’s been made very trendy because of Meta’s (previously known as Facebook) announcement.

But what will Web 3.0 do for sustainability? It will enable us to be present in spaces digitally, where currently you are only present in spaces physically. That’s an existential change. Already with RendezVerse, if we did this interview in the metaverse, you and I could be in a meeting room in a hotel, sitting at a table seeing each other’s facial expressions. When you can be present without travelling, that really changes the dynamic.

I’m not saying we should stop travelling. But there’s now a tool that allows you to be more mindful about when you travel, where the necessity to do it is less important. We estimate there are 10m site inspections a year, you probably could cut that to 5m if you use Web 3.0. technology.

You’ll not only drive down the amount of travel of people attending events, but also you can drive up the amount of people who attend events because that travel barrier no longer exits.”

What would you say to people who believe that the metaverse is a ‘fad’?

There are billions of dollars being invested in software and hardware for Web 3.0. Phones will be a thing of the past, and wearables will be the norm. Within 10 years it will be what’s now being called the metaverse.

Will it be called the metaverse? Is that name a passing trend? I don’t know. But what isn’t a fad is this technology, which is allowing a fourth dimension of presence within technology. It’ll transform the way many industries function. Specifically, the events and venue industry because events are all about presence. Currently, we’ve only got one way of being present and that’s all getting in a room. Soon, we’ll have another way of being present, which is for our avatars to get in virtual rooms together. It’s a whole new dimension to the industry.

That’s not a fad. It’s coming and those not preparing for it will be left behind. In 10 years, the whole events industry is going to be completely transformed.” 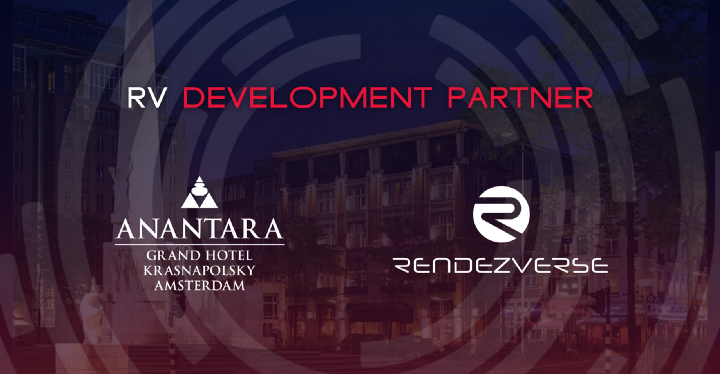 Anantara Amsterdam Adapting to a Virtual Future with RendezVerse 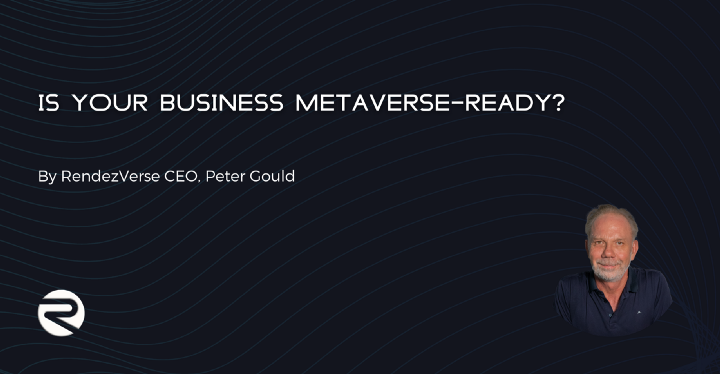 Is Your Business Metaverse-Ready?

Manage Cookie Consent
We use technologies like cookies to store and/or access device information. We do this to improve browsing experience. Consenting to these technologies will allow us to process data such as browsing behavior or unique IDs on this site. Not consenting or withdrawing consent, may adversely affect certain features and functions.
Manage options Manage services Manage vendors Read more about these purposes
View preferences
{title} {title} {title}