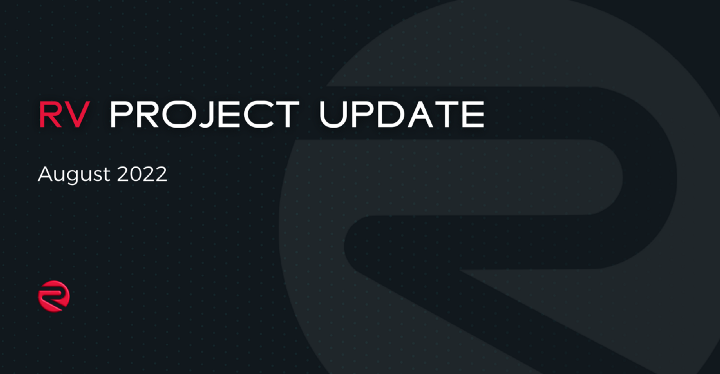 Where has the year gone? It seems like only yesterday that we were imagining an alternative and A.I. powered future for trade shows, conferences and corporate events. Since then, RendezVerse has evolved significantly as the team honed in on how it could best transform the outdated systems that have, for too long, plagued the stagnant meetings and events industry.

There’s been plenty of sweat and tears, but most of all there has been innovation, drive, determination and hard work to get us where we are today.

Where is that exactly? Let’s take a look at some of our milestone successes:

The end of 2022 will witness the introduction of the RV Mobile App on both IOS and Android, while 2023 sees the project go into overdrive with a beta version of RV Podium, new features such as RV Central (more on that to come) and the continued optimisation of the existing suite of tools and products. One such upgrade is the integration of Ready Player Me Avatars, shifting RV into the next generation of online identity.

No rest for the wicked…

While the tech team is busy creating the future, sales and marketing are in full swing as they prepare for another series of events this Autumn, starting 31st August in Portugal.

From 31st August — 3rd September, one of the largest MICE trade fairs in Europe, m&i Europe, is being held at the Alfandega Congress Centre in Porto, Portugal with RendezVerse serving as global partner. The event provides a fantastic backdrop for networking and establishing new relationships between European customers and international suppliers, and this year, RendezVerse will transport attendees into the metaverse.

From 2nd — 6th October, RendezVerse will have a major presence at TFEST, an event like no other that brings together the world’s most influential buyers and sellers in luxury travel, with a concept that puts humans first and business second for a new standard in networking. Held at the Atlantis, Dubai, one of RV’s development partners, TFEST represents the pinnacle of luxury and an educated audience with extremely advantageous feedback. Stay tuned for more on TFEST including an RV summit event also taking place at the Atlantis post event, a great opportunity to meet the team…

And finally, some light reading…

The PR team remain busy, with the help of our board, consistently composing and placing thought provoking POV articles across the industry. Here’s some examples to keep you abreast of RV and the wider space:

The Metaverse’s Impact on the Travel and Hospitality Industry, by RV Strategic Advisor, Michael Cohen.

Why the metaverse is more than a game for next-level hospitality by Peter Gould, CEO, RendezVerse as featured in Hotel Owner.

That’s it for this month, as always stay in touch via our channels below: 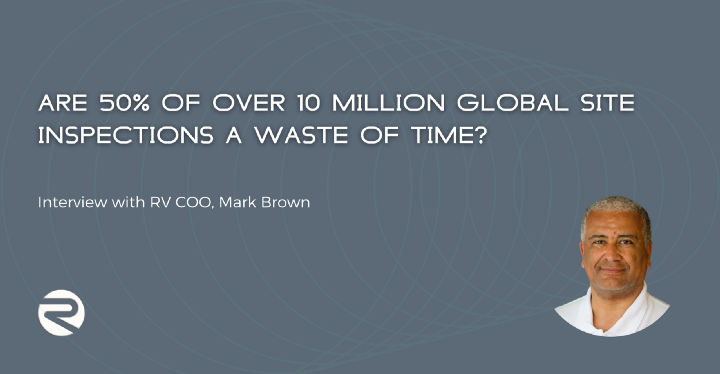 Are 50% of Over 100 Million Global Site Inspections a Waste of Time? 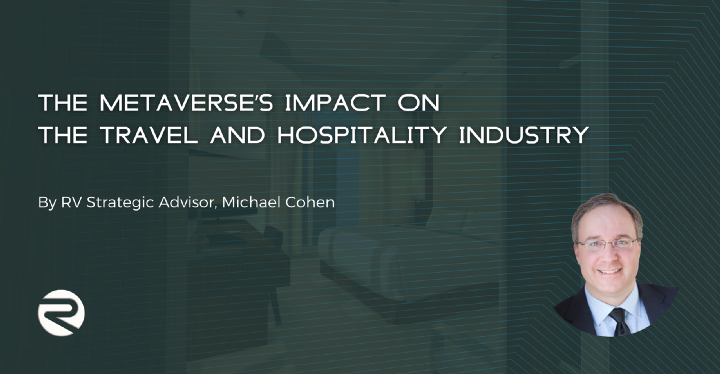 The Metaverse’s Impact on the Travel and Hospitality Industry

Manage Cookie Consent
We use technologies like cookies to store and/or access device information. We do this to improve browsing experience. Consenting to these technologies will allow us to process data such as browsing behavior or unique IDs on this site. Not consenting or withdrawing consent, may adversely affect certain features and functions.
Manage options Manage services Manage vendors Read more about these purposes
View preferences
{title} {title} {title}